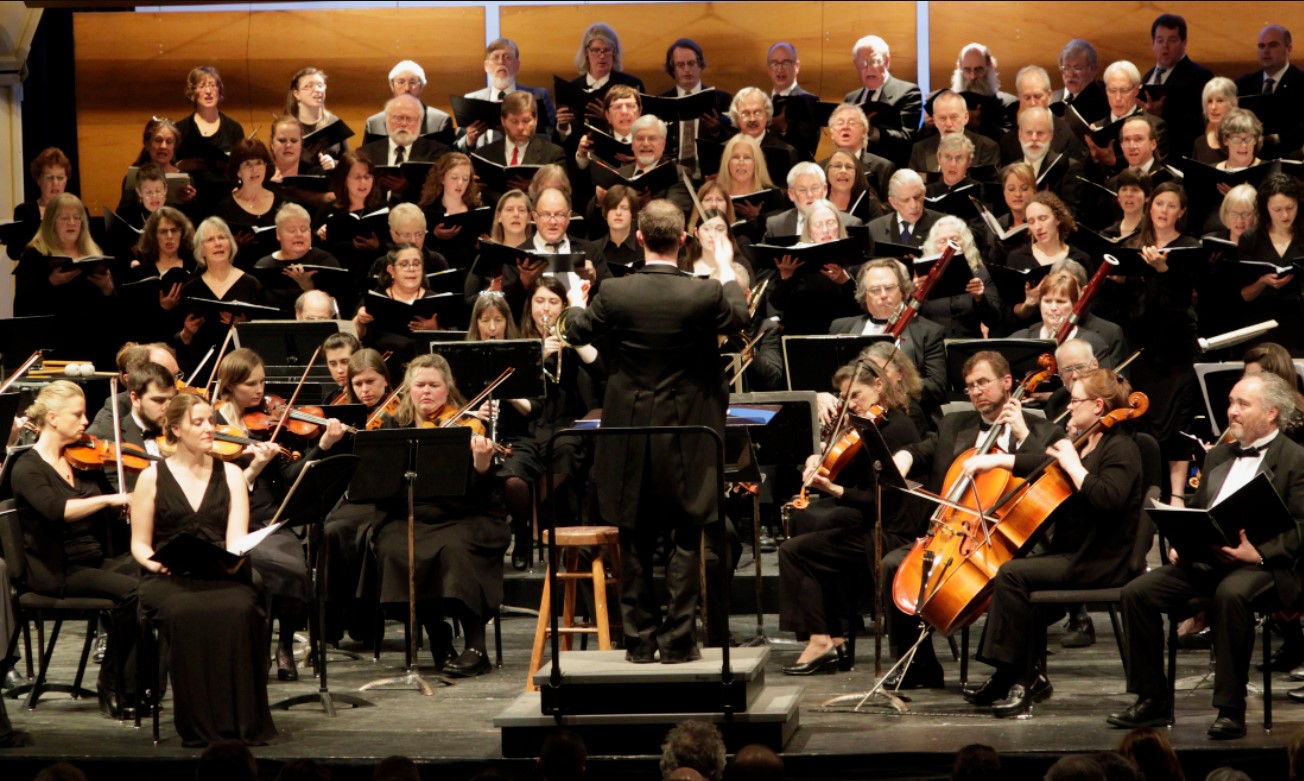 Classical music is not only able to transport you to another realm — it is also very healthy for your brain. You can listen to classical music not only for fun and relaxation but also to enhance learning and cognitive abilities.

How is all this true? In 1993, during a control group, a university professor and physicist, Dr. Gordon Shaw, saw an IQ spike in his college students after listening to Mozart.

This finding was labeled the Mozart effect, but it attracted a lot of skepticism from other experts. Dr. Shaw believed that listening to Mozart could warm up the human brain parts closely related to abstract human thought.

Pinpointing the exact year or date to which classical music started is an elusive task. It was around 1000 AD when modern western music was born. It is still around this time that the idea of combining several voices for a single melody was born.

Classical music as we know it has its origins between the baroque and romantic periods. Baroque music consisted of layered melodies, unlike monophonic melodies of classical music.

After the death of Johann Sebastian Bach, music composers began to rebel against the over intricate layered melodies of classical music.

It Relaxes Your Cognitive Functions

One of the most common benefits of classical music is relaxing your cognitive functions. There are many studies done over the years on music and its effects on the human brain. Most of these studies have proven that music relaxes the mind, but the effect of classical music is more special.

The soft sounds coming from classical music are not only beautiful to listen to but also calming. As stated above, classical music is more of homophonic melodies, which include harmonizing both the voices and the instruments together.

It is the structure of the tunes and their slow melodies that creates a calming effect in the listener’s mind. The calmness of the mind can result from dopamine, the happy hormone. And dopamine not only elevates someone’s mood but also helps block stress.

When the mind is happy, you are less stressed, and your cognitive functions are more active. Apart from enhancing the body’s cognitive functions, dopamine also helps with better memory. So the more you listen to classical music, the less you tend to forget about what you have recently learned.

Remember what we stated about classical music helping a person release dopamine in the body? Dopamine also helps to block stress. When you are not calm or thinking about something, sleeping may become such a hard task.

As you may have noticed, when you are stressed, you lose your sleep. So if you happen to put on a classical tune 45 minutes before bed, you might notice that you sleep better through the night.

Some studies show that the tempo of music also affects sleep. The ideal rhythm should be set at 60 beats for every minute. So for a good night’s sleep, keep away from rock music and a Game of Thrones episode and instead consider some cool classical tunes.

Keeping stress levels down seems very difficult, considering all the stress triggers available. As a result, some people practice yoga, while some turn to listening to music.

If you choose to listen to music as one method of keeping your stress levels down, then classical music should be one of your first choices. Some scientists say it can help lower cortisol levels in the body, subsequently reducing stress levels.

Higher levels of cortisol hormones are known to cause high blood pressure and a high heart rate as well. One study reported that listening to classical music once a week helped battle those problems as well as reduce stress and anxiety levels.

Also, classical music seems to help pregnant women and patients who were to undergo surgery. Namely, they were less anxious and less stressed after listening to some classics, which is huge!

There are many theories that explain the mechanisms around learning memory and retention. But, there is one theory agreed upon by most people — information that is set to musical tune is the easiest to remember.

As per several experiments, incorporating music in a classroom helps learners to be more attentive, improve their memory, and have a positive learning experience. Listening to classical music helps one to have a positive attitude towards what they are doing, which translates to how well the brain can understand and retain memory.

People can easily remember something that sparked emotions in them, whether positive or negative ones. For example, music is known to spark both negative and positive emotions, depending on the genre. Going for a classical tune while you study will increase your ability to grasp some things and remember them more easily.

Another great thing about classical music is that it is easily available for you if you want to test its abilities to calm your nerves, help you sleep, or help with your memory retention. Below are a few online sources to browse and get free classical music.

Classic Chat site allows you to browse a song by composer or instrument. You also don’t need to sign up for a user account.

Musopen is another great site. You can browse for your song in several ways, and you can also stream before you decide to download it.

This site is fantastic. There are thousands of free downloads and unique options for sorting. Like Classic chat, you don’t need a user account to use the site.

The site does not only consist of classical music. There is also a wide variety of music of other genres as well. If classical music is your main aim, then you will have lots of options to choose from.